What is your current profession? How do you juggle your work and your writing?
My day job for the past 30 years has primarily involved running my graphic design studio. I’m also attached to the University of Pretoria as a Postdoctoral Fellow in the Department of Heritage and Historical Studies where my research focus is on militarisation and recent military histories. The challenge of juggling work, creative projects and family still escapes me, but I discovered, mostly by trial and error, that it helps to compartmentalise and assign projects and other commitments to blocks of time. Some days it works, and others not.

With which person, living or dead, would you most like to have a conversation?
Goodness, that’s a difficult question. Again, I’d have to separate my choices into three categories, if that’s allowed. I cannot think of any living person I’d be particularly interested in chatting to, and there are far more interested dead ones. Firstly, in the literary world that would have to be Yehuda Amichai, an Israeli poet who died in 2000. Secondly, in a historical context there are too many to mention, but I’d say Diego Velázquez, 17th century court painter to King Philip IV of Spain. Closer to home, it would have to be my grandfather, who was a Royal Navy submariner during the Second World War.

What is the most compelling lesson you have learned thus far from the Covid-19 pandemic?
Well, I think the Lockdown has demonstrated that human nature never really changes. It would appear that certain age-old personality types inevitably bubble to the surface in times of national crisis, which include collaborators, snitches, agent provocateurs, rebels, petty bureaucrats, securocrats, self-appointed experts, moralists but most importantly, the many selfless heroes and heroines.

Which poets are you currently reading or who inspire you?
I’m always re-reading various poets. There are those poets I never really stop reading, such as Amichai, Holub or Adonis. During the lockdown I’ve explored some Japanese poets, such as Shinkichi Takahashi. There are some Americans, including a revisiting of Galway Kinnell, James Wright, Jane Kenyon and Donald Hall. I’ve also stumbled across an intriguing sequence of 82 short poems by the Greek poet Yiannis Ritsos that were written towards the end of his life. I’ve found it incredibly difficult to read long chunks of prose so I’m dipping into some science-fiction short stories.

What writing project are you currently working on and where can we go to see some new work?
I’ve just completed my 3rd collection of poetry which should be published by the end of the year. There are some poems that have appeared in New Contrast, Stanzas, The Teesta Poetry Review and on the Karavan Press website in 2020. I’m also busy with a collection of short stories that’s due for publication in the near future. 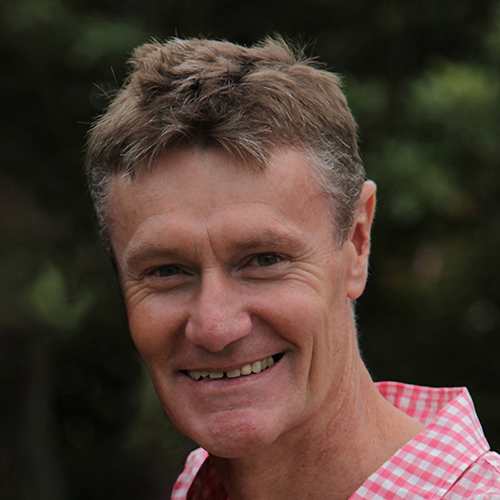 Read, write and then read some more. Oh yes, discuss your work with more experienced writers. In this regard, I’ve been very privileged to have my past two collections edited by Kelwyn Sole.

Learn about submitting your manuscript.