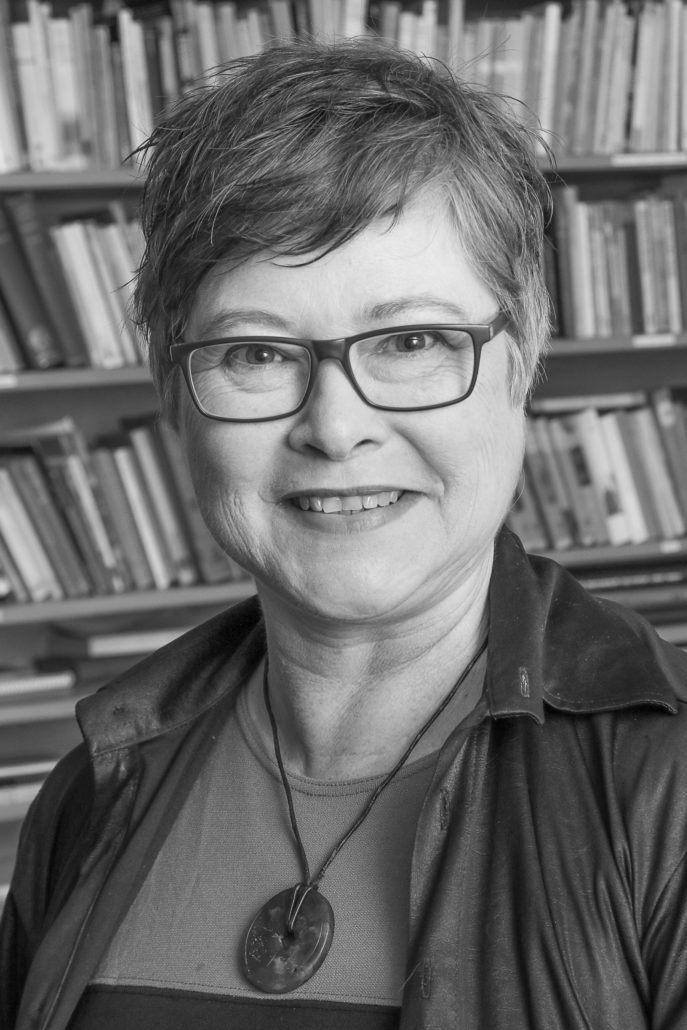 Sally Ann Murray (Sam) is Chair of the English Department at the University of Stellenbosch. She has an MA (cum laude) and a PhD from the University of Natal, Durban. Her novel Small Moving Parts (Kwela, 2009) won the 2013 UKZN Book Prize, the 2010 M-Net Literary Award for Best Novel in English, and the 2010 Herman Charles Bosman Prize for Best Publication Media 24. It was also shortlisted for the University of Johannesburg Prize (2010), and the Sunday Times Fiction Prize (2010). She was the recipient of the 1991 Sanlam Award for Literature (Poetry) and the 1989 Arthur Nortje/Vita Award for poetry. Her poems have recently been published in Aerodrome and Five Points, and in The New Century of South African Poetry (Jonathan Ball, 2018). Otherwise Occupied is her third poetry volume; previous collections are open season (2006, HardPressd) and Shifting (1992, Carrefour Press). She has also published short fiction, most recently in the ‘Short Sharp Stories’ competition anthologies Incredible Journey (Mercury Books, 2015), Trade Secrets (Tattoo Press, 2017), and Instant Exposure (National Arts Festival, 2018).