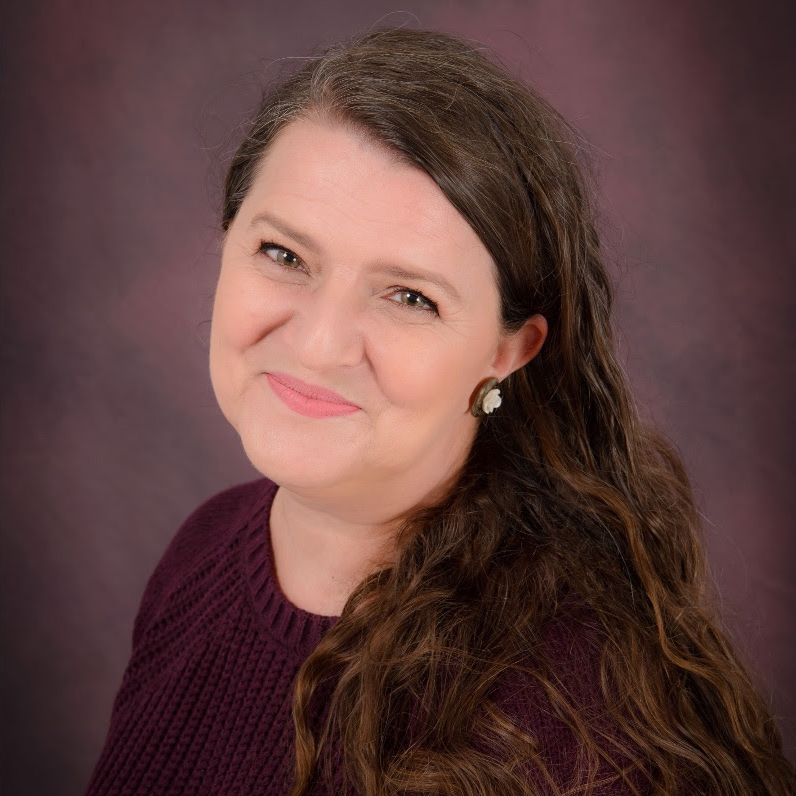 Linda Ann Strang has a Masters degree in English Literature and a Postgraduate Certificate in Higher Education from Nelson Mandela Metropolitan University where she works in the field of Learning and Teaching Development. She is also the editor-in-chief of Hotazel Review. Her poetry and short stories have been published in over fifty journals and anthologies worldwide, including in the United States, the United Kingdom, Canada, Australia, Japan, and South Africa, most recently in [PANK], Poetry Kanto, Orbis, Hollins Critic, Gone Lawn, The Malahat Review, Hunger Mountain and New Contrast. Linda’s first collection, Wedding Underwear for Mermaids, was published in 2011 in the United Kingdom. In addition, she has published academic papers in the field of higher education studies. Her poetry has been nominated for a Pushcart Prize (2007), longlisted for the Bridport Prize (2012), and longlisted for the University of Canberra Vice-Chancellor’s International Poetry Prize (2018). Star Reverse is her second collection.

“We want to eat but there’s blood in the bread.
The rioting crowd finds a fence to trample.
The phoenix is anaemic, the rivers are red.”